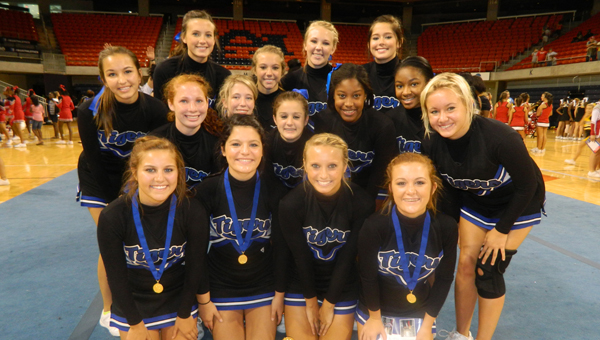 After the Universal Cheerleaders Association camp in Auburn, three varsity cheerleaders from Demopolis High School earned the chance to go to London for the Lord Mayor of Westminister’s New Years Day Parade.

“I could not be more proud of our squads this year,” Marni Tutt, volunteer varsity squad sponsor said. “They worked really hard.”

As the school year begins, the Demopolis High School and Middle School cheerleaders bring to their respective schools awards from the July camp.

This camp is held to teach all of the incoming girls the skills they will need as they cheer this school year. 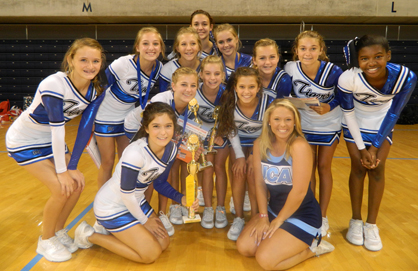 The All-Americans from the middle school will travel to Disney World during Thanksgiving to participate in the festivities there.

“This was a huge week for these ladies and such a great success,” Tutt said.