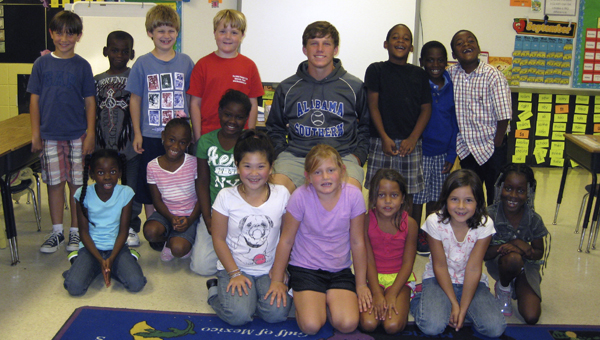 The Demopolis Lady Tigers volleyball team does not have any games this week, but they are using the time off... read more