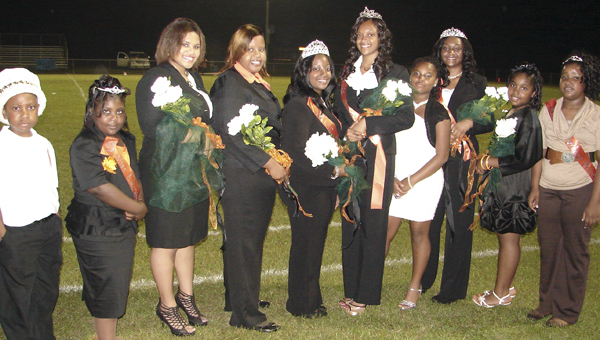 Though Marengo High didn’t beat Akron on Friday, the school still celebrated — with its 2012 Homecoming.

The Panthers competed with Akron for a while, but the Rams eventually pulled away, winning 53-12. Four lost fumbles in the first half stalled Marengo’s drives and were capitalized on by the visiting team.

The Panthers will look to get their first win of the season next week, but that won’t be an easy task as they hit the road to play St. Luke’s.