Hailey is the daughter of Mr. and Mrs. Keith Holley of Demopolis.

James is the son of Mr. and Mrs. Mike Nevels of Jay, Fla. 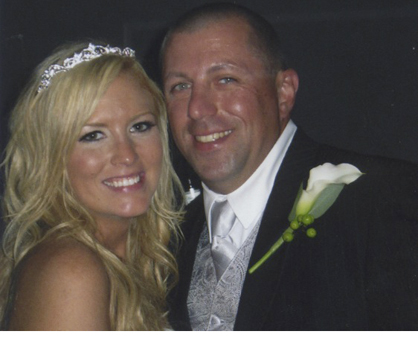 At the wedding they enjoyed music of violinist, Ms. Michelle Adams. The bride was given in marriage by her father Keith Holley. The reception was held at New World Landing in Pensacola, Fla.

The bride’s grandparents are Mr. Reggie Cooper and the late Gail Cooper of Jackson, the late Mr. and Mrs. David Holley of Linden and Mr. T. M. Culpepper III and Ms. Rebecca Culpepper of Demopolis.