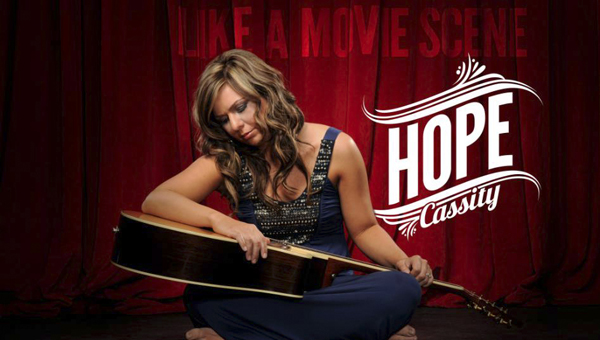 A recently released debut country album titled, “Like A Movie Scene” bears the name of a singer who is no stranger to Demopolis. 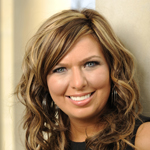 Cassity of Monroeville moved to Gallion when she was 17 and she began working at Robert’s Restaurant and a local pharmacy.

“I dropped out of high school because my dad was sick,” Cassity said. “I went back to school and got my GED, ultimately went to college and graduated with honors.”

Alongside singing, Cassity does motivational talks to students and share her story with them about finding success, despite life’s obstacles.

During her time working in Demopolis, Cassity said she still was not sure what she wanted to do in life.

“I actually didn’t sing or perform much at all when I lived there but many of my ‘regular’ customers and close friends knew how much I loved writing songs and singing,” she said.

Cassity recalls working and spending time with family and friends on the weekends.

“I remember riding four wheelers, shooting skeet, hanging out on the river or just sitting on the porch enjoying the quiet,” she said. “I left for several months to attend school at the recording workshop in Chillicothe, Ohio.”

She then went on to study psychology and biology, pre-med at Alabama Southern Community College in Monroeville. From there, she earned a full tuition scholarship to Texas A&M-Commerce and was appointed to the USA Today Academic Team. She moved to Texas, graduated with top honors and then dusted off her guitar.

After finding success in Nashville, Cassity release her album, which includes a variety of songs with a range of tempos, from the upbeat track, “Romance Me” to the ballad, “The Idea of You.”

Hope has gone to record with Grammy award winning musicians for her album.

Also, she said she still holds a special heart for the local family-owned eatery.

“I loved the chive fries and the catfish was amazing,” she said. “When I worked there I felt like I was part of the family. I was truly living a country life…something I miss more than a little bit.”