Mr. and Mrs. Laymon Myres Yelverton of Linden, Alabama are pleased to announce the engagement of their daughter, Lee Ann, to Mr. Jay Patrick Bryant of Nashville, Tennessee. Parents of the groom are Mr. and Mrs. Stephen Elwood Bryant of Tuscaloosa, Alabama.

The bride is the granddaughter of the late Mr. and Mrs. William Warren Scott of Linden, Alabama, Mrs. Margaret Yelverton Johnson of Selma, Alabama, and the late Mr. Laymon Myres Yelverton, Sr.

Miss Yelverton is a graduate of the University of Alabama with a Bachelor of Science Degree in Business Administration and a Master’s Degree in Marketing. She was a member of Kappa Delta social sorority. She is employed with HealthStream, Inc. in Nashville, Tennessee as an Associate Product Manager.

The wedding ceremony will be held at 5:00 in the evening on Saturday, December 8, 2012 at Belle Meade Plantation in Nashville, Tennessee. 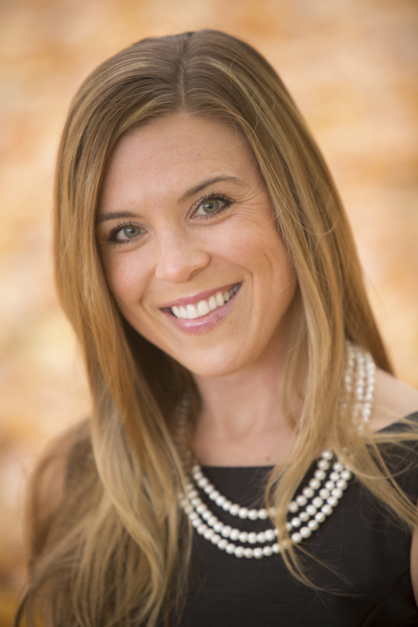