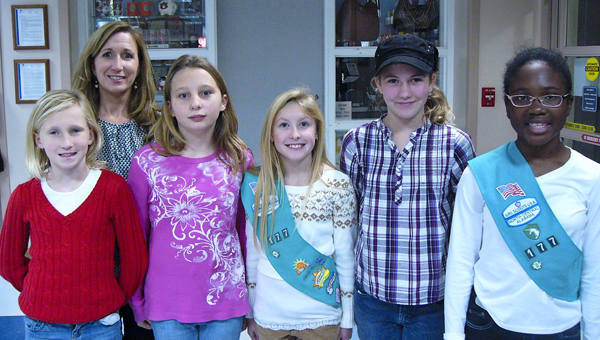 The candles lit in front of Bryan W. Whitfield Memorial Hospital represented a special loved one for onlookers of Tuesday’s Alzheimer’s tribute.

Doug Brooker, the hospital’s division director of fiscal services, said recalls when he visited with a family member who was diagnosed with Alzheimer’s.

“I remember going to see her and through it, she never lost her sense of humor,” he said. 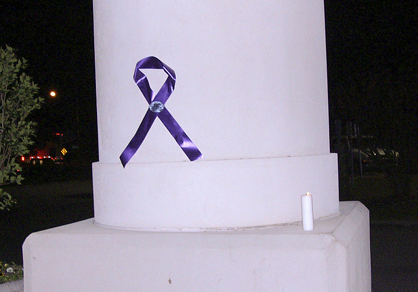 Candles were lit in honor and in memory of those affected by Alzheimer's.

Candles were lit for his family members at the candlelight tribute on Tuesday.

The tribute’s program was filled with information given to those in attendance about resources for families with loved ones suffering from Alzheimer’s.

Ann M. Curtis, licensed facilitator by American Academy of Bereavement gave a talk called, “In the Blink of an Eye,” with advice about the disease.

Some of the information included in her talk was grieving the diagnosis, avoiding conflict, use community resources and she advised people to learn about the disease.

The event is its first year, so she said they would have loved a larger turnout. However, those who attended they appreciated their attentiveness.

“We wanted to get information out there to the public about resources to help them,” she said.

John David Barnes of Trinity Episcopal Church gave a prayer before for the event and Robert Pearce Jr. Chaplain for Comfort Care gave the closing.

Beth Ann Mason was the violinist for the event and the Girl Scout Troop 40177 helped serve refreshments.