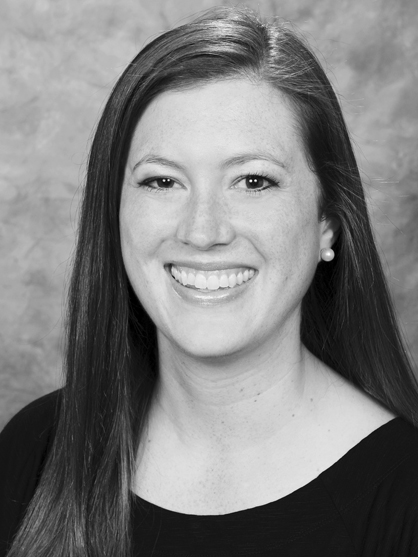 Mr. and Mrs. James Robert Baker, of Birmingham, are pleased to announce the engagement of their daughter, Laura Ann, to Roger Craig Wagerman, son of Mr. and Mrs. Max Wagerman, Jr. of Memphis, Tenn.

Miss Baker is the granddaughter of the late Mr. and Mrs. Milton Stanhope Brasfield, Jr. of Demopolis, the late Ms. Betty Williams Baker and the late Mr. Morris Nolen Bryant, both of Alexander City.

She graduated from Mountain Brook High School and from Auburn University where she was a member of Kappa Delta sorority. She was presented in Birmingham at the Ball of Roses. Miss. Baker is currently employed as a District Manager for Mannington Commercial in Atlanta, Ga.

He graduated from Christian Brothers High School and from the University of Alabama where he was a member of Beta Theta Pi fraternity. He is currently employed as Vice President of Franchise Sales for Uncle Maddio’s Pizza Joint in Atlanta, Ga.

The wedding is planned for Jan. 19, 2013 at Independent Presbyterian Church in Birmingham.