Jason Gabriel Shows, 28, was arrested during the investigation of a burglary and several instances of breaking and entering of a vehicle in the Demopolis area on Monday, Dec. 10. 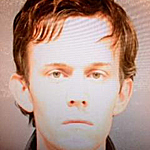 He is currently in the Marengo County Detention Center charged with one count of burglary third degree, two counts of unlawful breaking and entering a vehicle and one count of theft of property in the second degree.

During the same investigation Megan Shows, 31, was arrested for tampering with physical evidence. This case is still under investigation and additional charges may be filed. 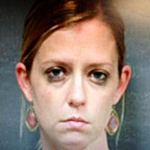