Four suspects have been arrested following a home invasion during which a victim was held at gunpoint while items where stolen from the residence, according to Demopolis Police Chief Tommie Reese.

Officers responded to the invasion in the Bell Grayson Road area on Thursday, Jan. 24. 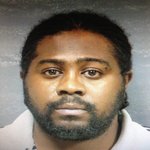 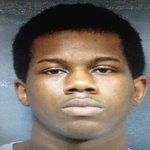 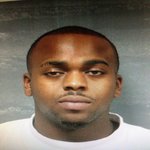 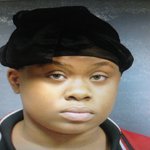 The victim of the invasion said that three males entered her home and held her at gunpoint while they removed items from the house.

During the course of the robbery, the suspects fired shots that hit a residence next door, according to authorities. Investigators located all suspects in Greensboro and transported each back to the Demopolis Police Department.

All four suspects are charged with robbery in the first degree and shooting into an occupied building. They are currently in the Marengo County Detention Center awaiting bond.

DPD Chief Tommie Reese said that no one was injured doing the gun fire, but noted that the victims were very emotional after the home invasion.

“I am very proud of the work that the Demopolis Police Department Criminal Investigation Division did in this investigation,” he said.