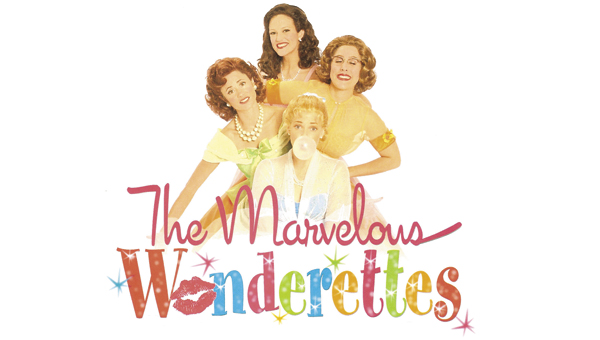 The Marvelous Wonderettes will perform Friday, Feb. 22 at the Old School Theater on Main Avenue.

The Marvelous Wonderettes, a fun song-and-dance revue, is coming to Demopolis next weekend.

The Two Rivers Arts Council is putting on the show as part of their membership drive. It’s the first of several events TRAC has planned for 2013.

The one night only show will be held Friday, Feb. 22 at 7 p.m. at the Old School Theater on Main Avenue.

The Marvelous Wonderettes begins in 1958 where the audience meets four Springfield High School teens performing for classmates on prom night. Though Betty Jean, Cindy Lou, Missy and Suzy are all good friends, some competition emerges when the four girls are announced as Prom Queen candidates. At the end of Act One, the audience votes and elects a winner.

The second act fast-forwards 10 years to 1968 where the Wonderettes gather for their class reunion — older, wiser and a little bruised by the upheavals of the Rock Revolution. But it’s all in fun as the girls pursue dreams that are as big as their crinoline skirts.

The show is produced by Springer Theatricals, the touring unit of the official State Theatre of Georgia, the Springer Opera House in Columbus.

Admission into the show will be free for Two Rivers Arts Council members. Non-member tickets are $10 at the door.

If you are interested in joining TRAC and receiving season tickets to events, pick up a membership form at the Demopolis Chamber of Commerce or the Demopolis Public Library.