Ricky and Rhonda Horne of Demopolis would like to announce the engagement of their daughter, Stephanie Renae Horne to Patrick David Slattery, son of Terry and Annette Slattery of Cape Girardeau, Mo. 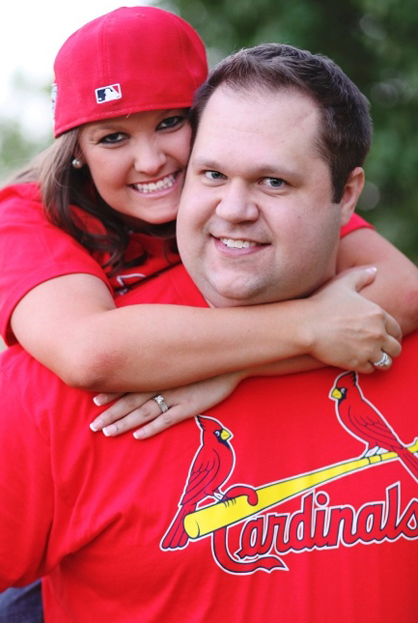 She is the granddaughter of the late Brady and Joan Horne of Demopolis and George and June Garner of Bessemer. She is a 2005 graduate of West Alabama Preparatory School and a 2010 graduate of the University of Alabama in Huntsville with a B.S. in biological sciences. She is employed by Huntsville Hospital as an emergency room technician.

He is the grandson of the late Doris Slattery of Perryville, Mo., and the late Albert and Stephanie Grupas of St. Charles, Mo. He is a 2004 graduate of Central High School in Cape Girardeau, Mo., and a 2009 graduate of the University of Alabama in Huntsville with a B.S. in business administration in management information systems. He is employed by the Von Braun Center for Science and Innovation as an IT Specialist.

The wedding ceremony will be held at 5:30 p.m. on May 25 at Stone Bridge Farms in Cullman.