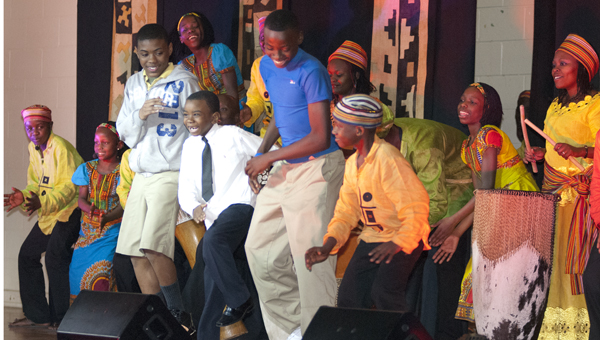 The Watoto Children’s Choir from Uganda made a stop at John Essex High School on Thursday during their current six-month tour of the United States. The show the choir performed is called Beautiful Africa: A New Generation.

Each of the children in the choir has suffered the loss of their parents, either through disease or war, and they now live in Watoto children’s villages. 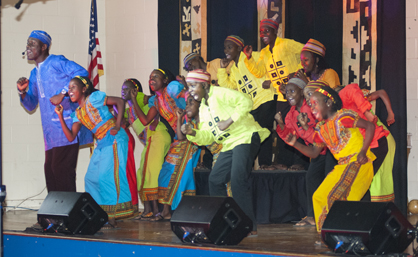 The choir is on a six-month tour of the United States.

During the performance, one of the children spoke to the crowd and said, “God is our father, and even in our pain, He did not forget us.” This message was the main theme of the performance.

The Watoto Children’s Choir started in 1992, and has been traveling internationally since 1994. There are more than 2,700 children in three Watoto villages that travel to raise awareness of the plight of African children.

John Essex principal Tiffany Davis said having the show at John Essex was a great experience.

“This was such an amazing experience,” Davis said. “It was an honor to have these wonderful children come to our school to perform.”