Demopolis Middle School is raising money for its annual Hoop for the Heart event.

The money raised goes to the American Heart Association to help with heart disease and stroke victims.

“We do this every year,” DMS coach Jesse Bell said, “and we have raised a lot of money over the years. We just want to raise money for a healthy cause. We’re trying to promote healthy living with diet and exercise.”

They are currently in the second week of the fundraiser and have brought it around $1,000 so far.

“Most of the money usually comes in during the last week,” Bell said.

The Hoop for the Heart event will be during the school day on Friday, March 22. Bell said students will have a chance to participate in basketball activities such as three-on-three games and a three-point contest. 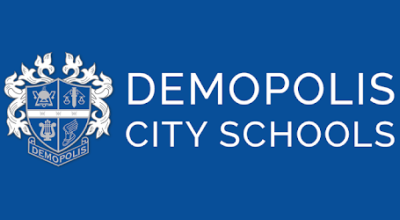