Michael Anthony Eldridge, 34, and Lakeisha Cherie Lawson, 26, were arrested for drug trafficking on Thursday, April 4 after the Demopolis Police Department executed a search warrant at the Red Carpet Inn. 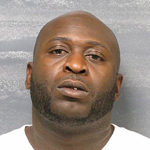 Lawson, of Demopolis, was charged with one count of drug trafficking. 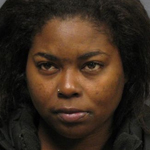 The Demopolis Police Investigators and agents have been working on this investigation for some time now. Demopolis Police Chief Tommie Reese said that the Police Department continue to work drugs in the city and just because a person has not been arrested, does not mean agents haven’t already got a person.

Chief Reese praised his officers for this investigation and arrests.