Joni Craft, president of the Citizen’s Police Academy, along with other members of the class accompanied officers on a ride along this past week.

Soon, the CPA class members will join the group of alumni after their graduation exercises. 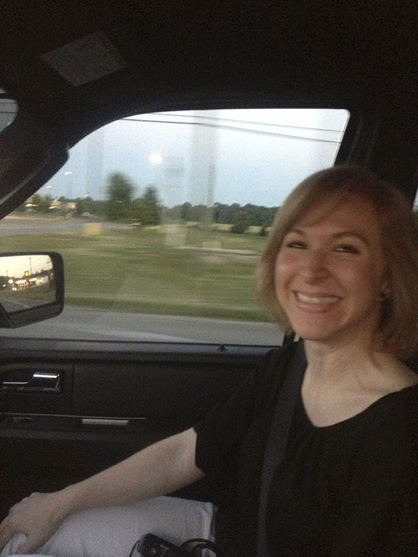 Joni Craft participated in a ride-along with DPD officers during the CPA class Tuesday.

This will be the sixth class of citizens who have completed the 9 week program since its beginning in 2010. The Citizens Police Academy Program is geared towards making citizens more aware of what goes on in the field of law enforcement.