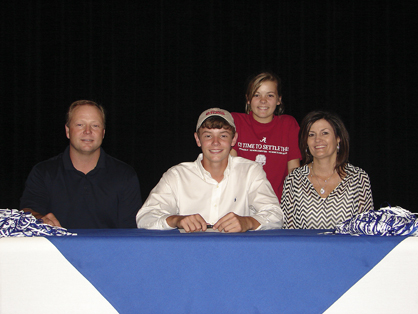 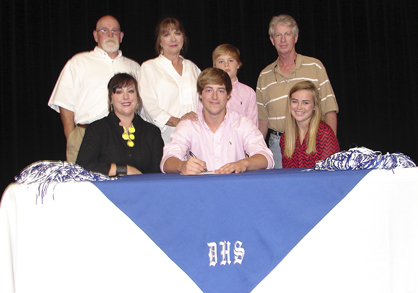 The West Alabama Makos will be playing for the conference championship on Saturday, May 25 in Gadsden against the Alabama... read more