Three Birmingham people have been arrested after trying to fill forged prescriptions at several Demopolis pharmacies. 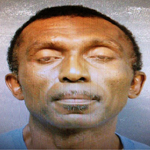 The DPD Investigations Division were alerted May 10 that two individuals were presenting forged prescriptions at multiple pharmacies in town. 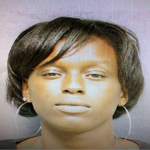 Based on a subsequent investigation, three people have been arrested and charged in the case. 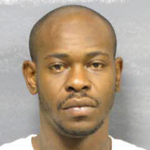 Derrick Nunn, 48, was charged with unlawful possession or receipt of a controlled substance and possession of forged instrument third degree.

Ashley Nichole Buford, 25, was charged with unlawful possession or receipt of a controlled substance.

Spencer Denard McDaniel, 31, was charged with conspiracy to commit a controlled substance crime.

All three suspects were taken to the Marengo County Detention Center.