According to officials, the Demopolis Wal-Mart filed a complaint of the checks being cashed and after an investigation, officers were lead to the check ring in Greensboro.

The department arrested six individuals on Wednesday, May 29 who were all from Greensboro. After Friday’s arrests, the total suspects taken into custody have now reached ten.

Quincy Ward, 30, of Greensboro, arrested on two counts of possession of forged instrument in the first degree.

Somynia Miller, 22, of Greensboro, arrested on one count of possession of forged instrument in the first degree.

Malinda Davis, 30, of Greensboro, arrested on one count of possession of forged instrument in the first degree.

Bertha Ryan, 45, of Greensboro, arrested on one count of possession of forged instrument in the first degree.

DPD investigators traveled to the Greensboro and picked up all of the arrested suspects and transported them the Marengo County Detention Center in Linden to await a bond hearing.

Demopolis Police Chief Reese said that this investigation is still ongoing and expects to arrest additional suspects in this counterfeit check ring.

Chief Reese praised his investigators and expressed thanks to the Greensboro Police Department for their assistance in the investigation.

No bail has been set for any of the arrested individuals yet in this counterfeit check scam. 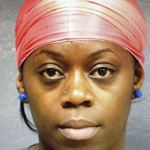 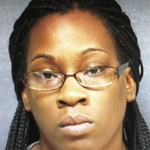 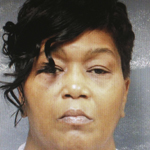 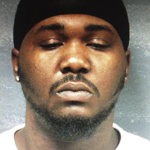 A basketball tournament to benefit Demopolis police officer Paul Foster will be held at the Theo Ratliff Center on Saturday,... read more