“Fancy,” written by Michael F. Bruck, is a comical performance about a Brooklyn couple who celebrate their 10th anniversary at a high-end Manhattan restaurant, and over the course of the evening hilarity ensues. 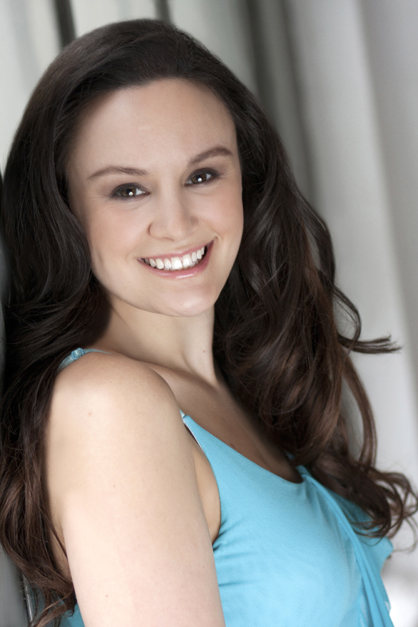 “There is a ‘fish out of water’ idea behind this show,” said Thompson. “Our director poured his heart into this show and these characters making them more than meets the eye. You’ll definitely want to bring a dry pair of pants if you’re watching this one!”

Thompson, daughter of Jimmy and Cheryl Hill, is a 2002 graduate of Demopolis High School. She attended the University of Alabama and graduated with a degree in film and a minor in theatre.

After spending two years in Thailand teaching English as a second language, Thompson continued her education at the American Academy of Dramatic Arts two-year Acting Conservatory in New York City.

“Adjusting to city life has been difficult,” said Thompson. “I love all of the excitement and variety that NYC has to offer. That’s not to say that I don’t miss Demopolis!

“I always look forward to coming home and having a big sweet tea from Mr. G’s!”

In addition to “Fancy,” Thompson recently filmed a few scenes for the new show “Elder Skelter” on Discovery ID.

“I’m really excited about the future of my acting career. I can’t wait to see where in the world it takes me.”