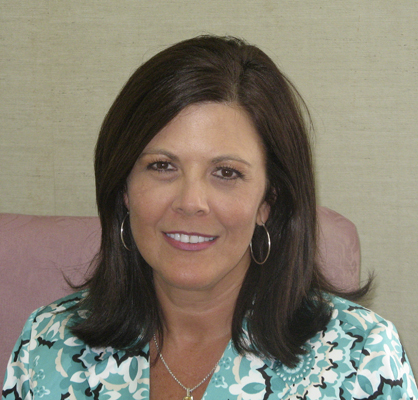 Amy joined the bank in 1994, as secretary of the chairman of the board. She later took the role of loan recovery officer for the bank. In January 2013, she began training as a consumer loan officer with business development responsibilities.