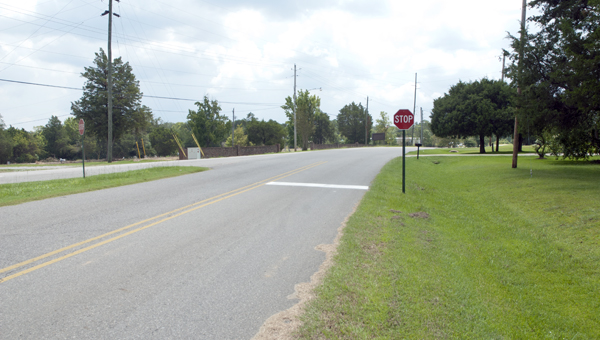 With school starting back Aug. 19, parents of Westside students will want to be aware of a new stop sign on Lock Street at the fork with Maria Avenue.

The sign has been in place for two to three weeks, and Demopolis Police Department Chief Tommie Reese said it will help increase safety at that intersection.

“There are a lot of trucks that come out of River City Industries, and they were having to swing around at the original sign to see if anything was coming from behind them, almost causing accidents,” Reese said. “Now, they will only have to look to the stop sign.”

Reese added that the city council had brought it to his attention that there were some complaints about the intersection.

“Some people felt that it was an accident waiting to happen,” he said.

“Some people have come up to me about why we put a sign there,” Baker said. “They’ve said it’s an inconvenience. There’s really not much difference though.”