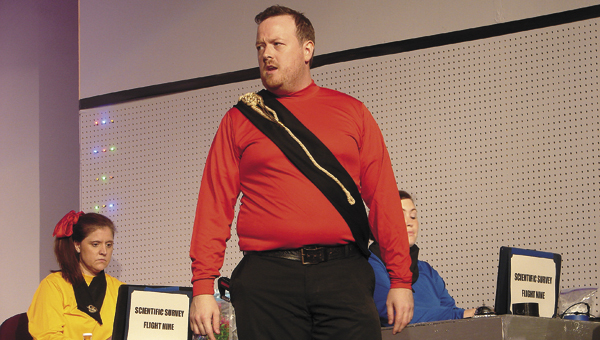 James Robinson plays Captain Tempest in the Canebrake Player’s production of “Return to the Forbidden Planet.”

The Canebrake Players will begin their performance of “Return to the Forbidden Planet” this week.

“This show is full of fun and great music,” said director Laurie Willingham. “Frank Calloway has done an excellent job of conducting the music.” 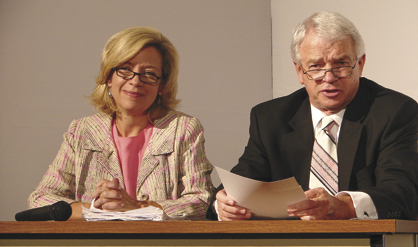 Johnny Johnston and Cyd Boland portray newscasters in the musical, based on a 1955 film that is a sci-fi version of William Shakespeare’s “The Tempest.”

The show features actors ages 20 and up. Most actors are from Demopolis, but others come from areas such as Livingston, Linden and Butler.

The cost of the show is $10 for adults, $7 for children and free for infants and toddlers.