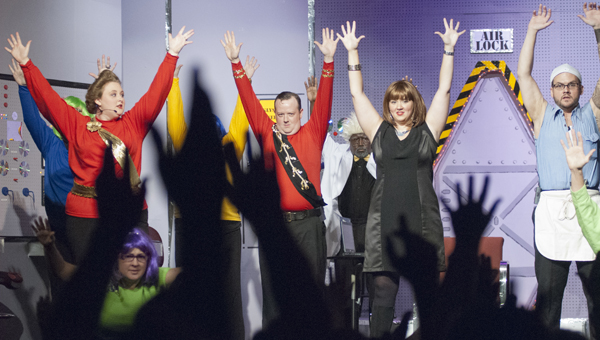 THROW YOUR HANDS UP: Not quite a rock concert, but audience participation is key to one scene in “Return to Forbidden Planet.”

The Canebrake Players have two more productions left of their summer musical, “Return to the Forbidden Planet.” 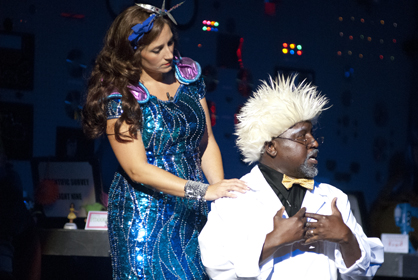 The first two productions were put on Friday and Saturday night. The remaining two shows will be Sunday, Aug. 18 at 2 p.m. and Monday, Aug. 19 at 7 p.m. at the Old School on Main.

This high-spirited, campy show is full of great songs from the 50s and 60s including “Great Balls of Fire,” “Shake, Rattle and Roll,” “Johnny B. Goode.” 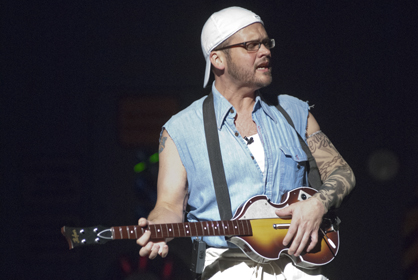 Laurie Willingham is directing the musical, and Frank Calloway is serving as the production’s musical director.  The cost of the show is $10 for adults, $7 for children and free for infants and toddlers. 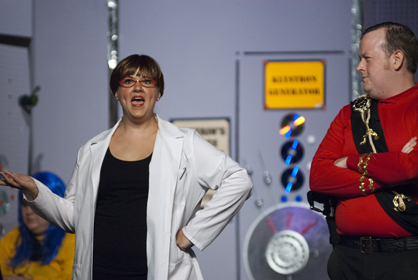 Characters and cast members include: