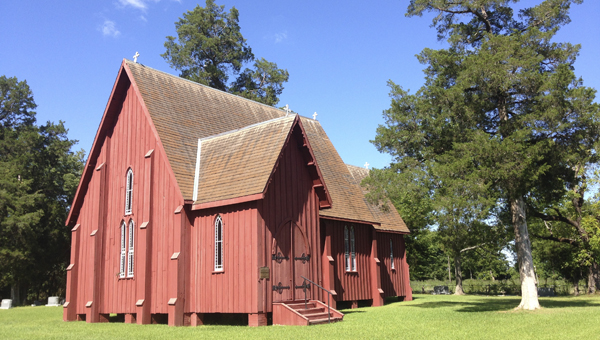 St. Andrew’s Episcopal Church will hold its first service since October 2012 in a few weeks.

One of the oldest churches in the area, St. Andrew’s Episcopal Church in Gallion, will host a fall homecoming in October.

The little red church sits just off U.S. 80 about eight miles east of Demopolis. Without a congregation for many years, Trinity Episcopal Church hosts one, sometimes two, services at St. Andrew’s annually.

“There’s one or two services held there every year, usually in May or October,” said Trinity’s rector John David Barnes. “This is mainly due to weather, as the church is not climate controlled.”

Trinity’s members, along with a preservation committee, have been responsible for caring for St. Andrew’s. Jim Mayberry is the primary caretaker and serves on the committee along with Trinity members Stanhope Brasfield and Martha Jackson.

The assistant bishop of the Episcopal Diocese of Alabama, Santosh Marray, will be visiting for the service, which will take place Saturday, Oct. 5 at 4 p.m. The visit will mark Marray’s first to the Demopolis area, during which he will preach, confirm several members at Trinity and celebrate communion.

St. Andrew’s was built in 1853 in what’s called Carpenter Gothic style, replacing what would have been built in stone in Gothic architecture with wood. The building is virtually unaltered, with original pews, organ and stained glass.

“It has been said that the walls are stained with tobacco juice,” Barnes said. “I don’t know whether this means somebody chewed the tobacco or whether it is the by-product of some manufacturing process. I’d prefer to think it was the latter.”

Baptist, Catholic, Episcopal, Methodist and Presbyterian churches in Demopolis are all older but none remain in their original buildings. 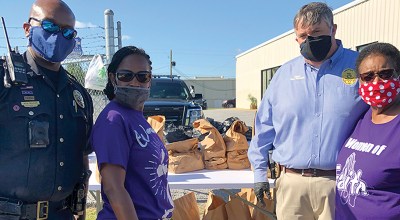 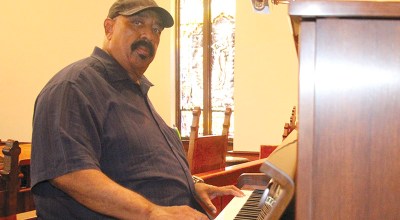 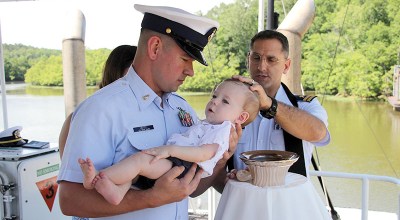