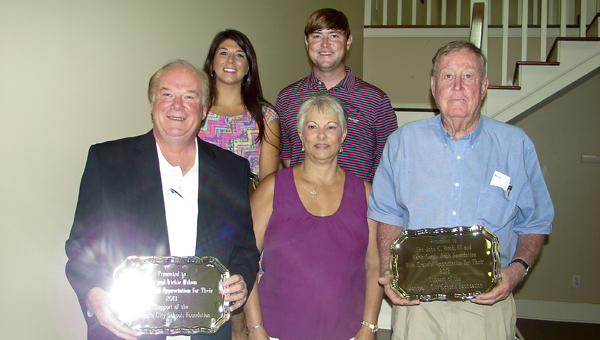 The Demopolis City Schools Foundation recognized supporters Tuesday that made it possible for the non-profit to give out $50,000 in classroom grants this past year. 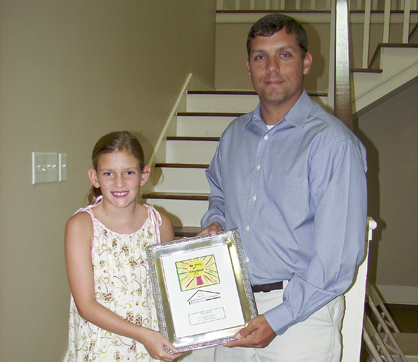 Allie Busby’s artwork was chosen in a contest to be put on the patron-level members plaques. She is a fifth grader at US Jones and is shown is Wray Anderson, chairman of the DCSF community relations committee.

This past year, $51,334 was given out to 20 teachers to use for everything from technology like smart boards and iPads to books and other classroom equipment. More than $124,000 worth of projects were applied for last year.

“We were not able to fund all those but that is certainly our long-term goal,” said DCSF President John Northcutt.

On Tuesday, partner, patron and executive members from 2012-2013 were recognized with a small token of appreciation.

“This has been another successful year, said Wray Anderson, chairman of the DCSF community relations committee. “We thank you for all you have done.” 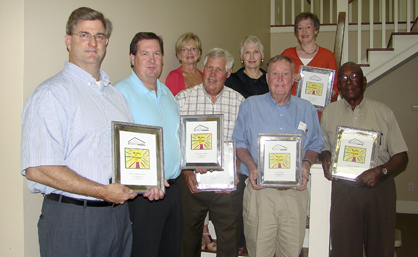 Second grade teacher Elizabeth Renner talked about the difference iPads made in her classroom last year.

She said the new technology allows her to individualize lessons plans for students who need remediation and those who are learning at an advanced level.

Test scores are up and students love using the iPads, she said.

“I have found this to be a very useful tool,” Renner said. “The students compete over who can do the work the quickest and the best. I love it — thank you very much.” 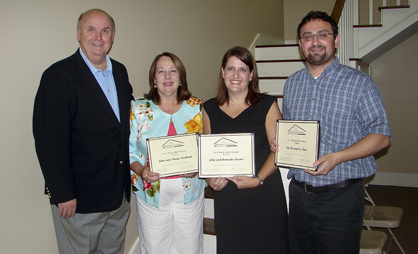 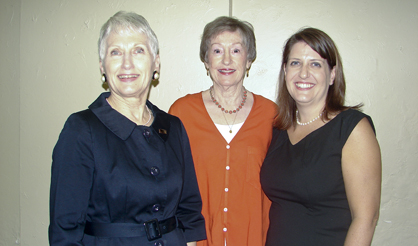 The Demopolis City Schools Foundation also has more than 85 “sustainers” who have given at least $100 and more than 115 more members.

Also recognized Tuesday was Allie Busby, a fifth-grader at US Jones. Winner of an annual contest, Busby’s artwork was chosen to be put on the patron plaques.