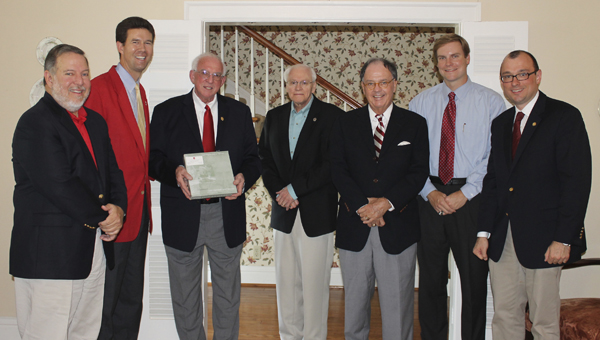 Merrill, who announced his candidacy for Alabama Secretary of State in January, was elected to the Alabama House of Representatives in 2010. He serves on four House committees, including Economic Development and Tourism; Constitutions, Campaigns and Elections; Rules; and the Tuscaloosa County Legislation.

Representing District 62, Merrill previously served as chairman of the Tuscaloosa County Republican Party in 2009 and has been an executive committee member of the State Republican Executive Committee since that time.

Over the course of his professional career, Merrill has worked at Randall Publishing Company, Tuscaloosa Industrial Development Authority, Chamber of Commerce of West Alabama, and currently for the Tuscaloosa County Board of Education as director of community relations and community education. He was instrumental in the industrial recruitment of Mercedes-Benz North America to Vance in 1994.