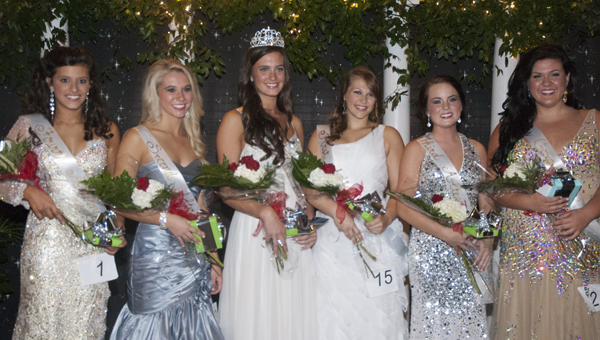 Demopolis High student Mary Frances Webb is the 2013 Miss Christmas on the River.

Webb is the daughter of Greg and Francis Webb and a senior at DHS. 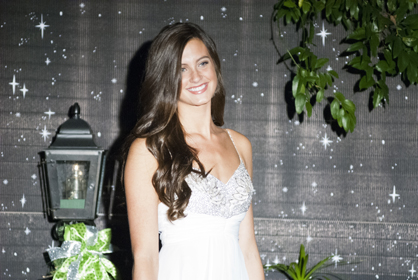 The 2013 Miss Christmas on the River is Demopolis senior Mary Frances Webb.

She is DHS cheerleading co-captain, in YOUth Lead, senior class Student Council Representative and a member of the Anchor, Beta and Key clubs, among other activities.

Standridge was also voted Miss Congeniality by her fellow contestants.