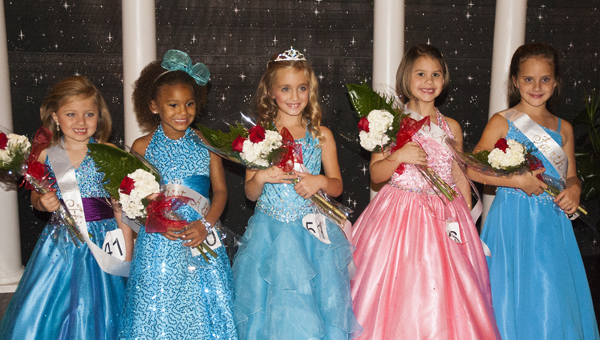 Meredith Gray Patrenos is the 2013 Little Miss Christmas on the River.

She is the daughter of Gray and Shelley Patrenos and is a second grader at Sumter Academy.

She likes playing with her dogs, Belle and Jinx, and said her favorite thing about school is math class and having Mrs. Deb as her teacher. 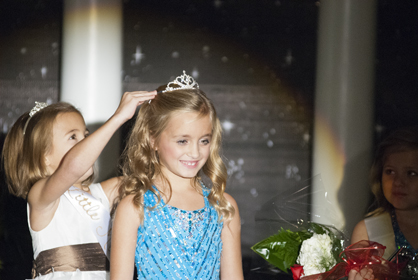 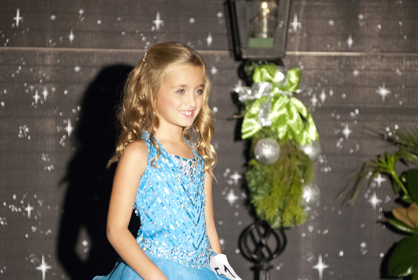