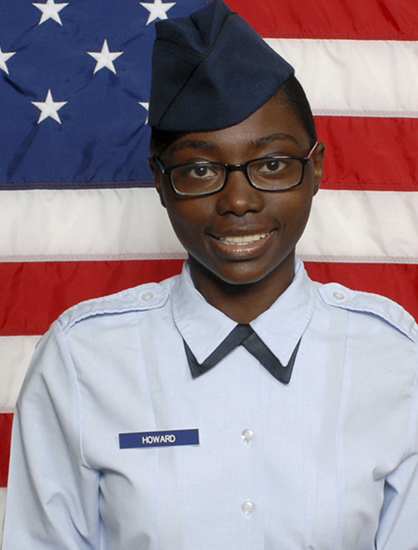 Howard is the daughter of Augusta and Jonathan King of Demopolis and niece of Wilma Winn of Gallion, and she is a 2005 graduate of Linden High School.

Airmen who complete basic training earn four credits toward an associate in applied science degree through the Community College of the Air Force.