Francesco Deluca, 29, of Napoli, Italy, and Roberto Junior Volpe, 31, of Miami, Fla., were arrested during the stop and are both being held on $300,000 bond at the Greene County Jail. 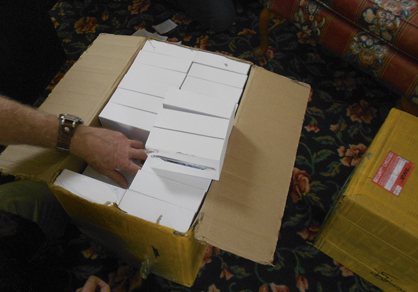 Task Force Commander Clint Sumlin said 278 counterfeit iPhone 5’s and six counterfeit iPad Minis were seized during the stop. The two men were also carrying a little more than $30,000 in cash at the time of the stop.

“After speaking with an Apple representative, we estimated the counterfeit items to be worth at least $172,000, and that’s on the low end,” Sumlin said. 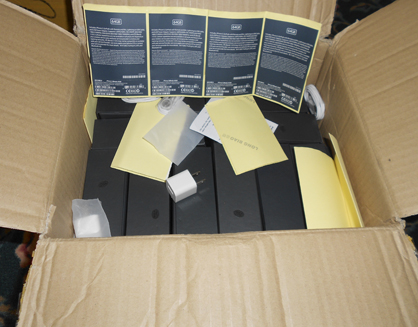 Sumlin said the case has been turned over to the Department of Homeland Security and the Secret Service. 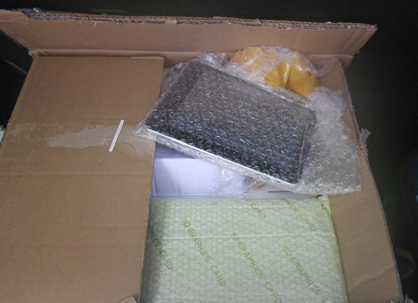 Six iPads were also seized during the stop.