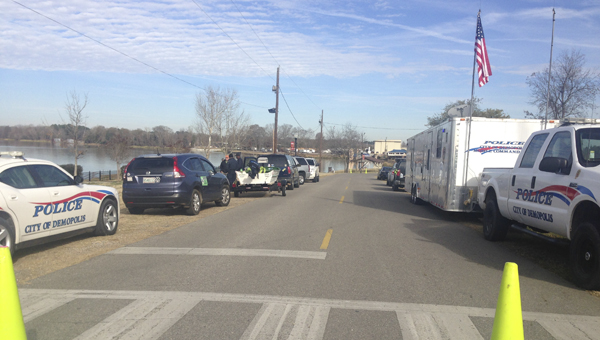 A K-9 search unit is in Demopolis on Friday looking for clues in the disappearance of Maggie Lean Wright.

A K-9 unit out of north Alabama has been brought in to search for clues in the case of a missing Demopolis woman.

SARTEC K-9 Unit, Inc. is a volunteer search and rescue unit based in Madison. The unit specializes in land and water searches using air scenting, man trailing and cadaver dogs.

Maggie Lean Wright was last seen Saturday leaving a party at the Demopolis Civic Center telling others she was going to walk home. 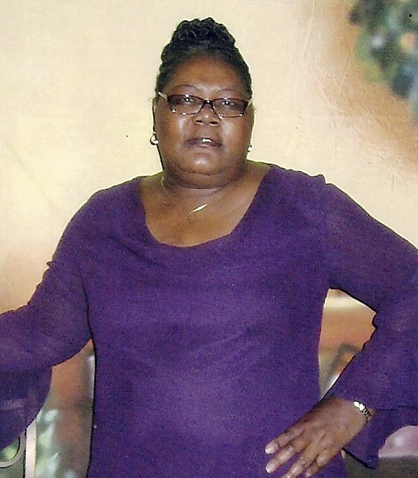 On Christmas Eve, Demopolis police officers, firefighters and volunteers canvassed several city blocks from the civic center to Martin Luther Homes apartments on Strawberry Avenue, where the missing woman lived, but found no sign of Wright.

Demopolis officers and Marine Police have looked in and along the river in the past week but those searches have also turned up nothing so far.

The SARTEC unit looked along the river bank Friday morning and were preparing to search the water later in the day.

Wright is described as 5-foot, 6-inches tall and weights approximately 180 pounds. She was last seen wearing black ants with pin stripes, a black shirt and a long black trench coat.