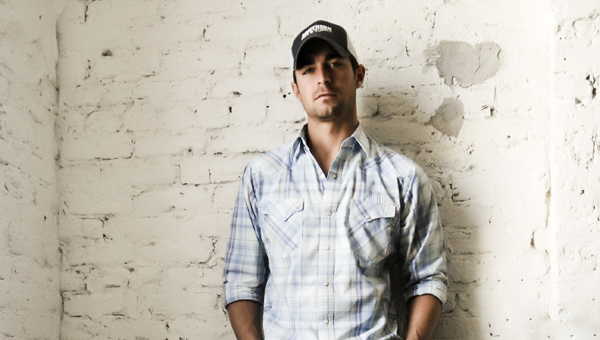 Every year, millions of young men sweat and bleed and dream of the chance to play college football.

Of the relative few that realize that dream, almost no one walks away from it willingly. Steven Padilla is the rare exception.

After a childhood filled with baseball, fishing and eventually football, Padilla gave up a chance to play in college to pursue a career in country music. Today, he’s a newlywed living in Hoover, waiting for the next phase of his career, a record contract, to become reality.

A native of Demopolis, Padilla said, “I love watching college football and, growing up so close to Tuscaloosa, I had no choice but to be a UA fan.”

Steven fell in love with music and taught himself to play the guitar. His father wanted him to go to college and play football. He had the chance, earning a scholarship to the University of West Alabama. But when he couldn’t get his dreams of a music career out of his head, he quit football.

From there, Steven began a day job in a steam plant, formed a band in 2008 and started singing in clubs at night. While covering songs from Waylon Jennings, Eric Church, Dierks Bentley and others, he became a better musician and also began writing his own songs.

As Steven’s bookings grew, so did his confidence. Today, he plays only his own songs.

“I don’t want to be the next anybody. I want to be Steven Padilla,” he said.

Steven has worked to replicate the sound of vinyl records. He said he “likes the sounds of ’60s and ’70s music that was tracked to tape.” He chose to use throwback technology for his demo CD because it “takes you back in time.”

In addition to using throwback technology, Padilla has traveled to famous Alabama recording studios such as Bates Brothers in Hueytown and FAME Studio in Muscle Shoals.

“There is a crazy, spiritual vibe and you definitely feel the presence of all the people that have sung there,” Steven said about recording at FAME. “At the same time, it was a little overwhelming to someone new to recording.”

Steven said he tries not to pattern his sound — sort of a mix of country and rock — after anyone in particular, but he’s influenced by everyone he’s listened to. He writes deeply personal lyrics, inspired by his real life experiences and past relationships.

“You don’t want to be that guy that sounds like anyone else,” he says. “It’s definitely rooted in Alabama. I’m careful about what I listen to because I know that will come out in my playing.” 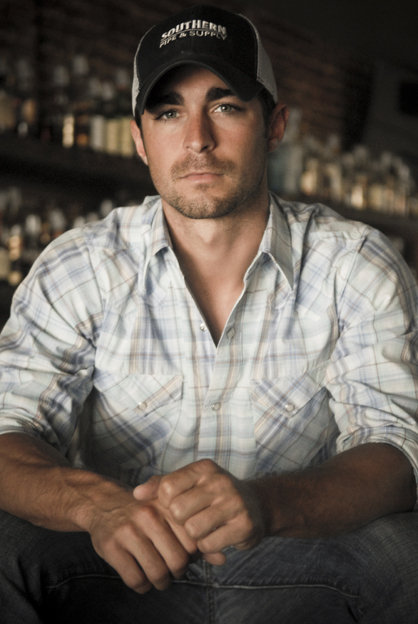 With a completed demo CD, Steven is in the waiting phase. He said although it may be a disadvantage not living in Nashville, he’s confident he doesn’t have to live there to get a deal. He spends time there meeting with record company executives and pitching his CD.

“There are a lot of different ways to get your foot in the door,” he said. “I don’t know how it’s going to happen. I believe God has a plan for it.”

He said it was harder to wait for the album to be finished than it is waiting for a record deal.

Steven is quick to credit God with giving him a gift through his music.

“In fact, I look at every song as a gift from God,” he said.

Music was actually a key factor in hitting it off with his new wife, Amanda.

“We were introduced by a mutual friend. We quickly realized we both loved Eric Church’s music and everything went from there,” Steven said. “Amanda believes in my dreams, and I feel like God wanted us to be together.”

His wife, a doctor with Lemak Sports Medicine, is the reason he moved to Hoover.

Until he finally signs that record deal, Steven is spending his time with his wife, fishing and grilling out — his favorite pastimes.

No matter what, though, he makes a point to continue performing for live audiences.

“It all started because I enjoy being on stage and entertaining people,” he said. “No matter where I am in my career, I’ll always keep booking stage shows to keep up with my skills.”