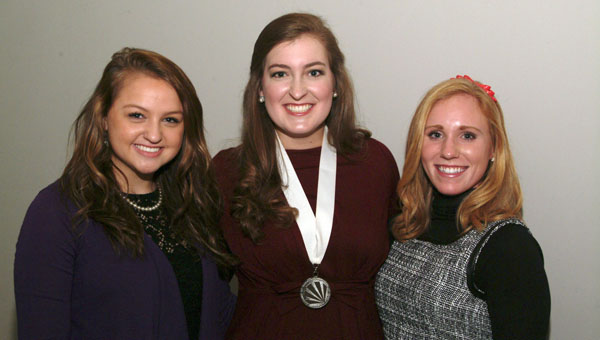 Thompson, the daughter of Michael and Kim Thompson, is a senior at Sweet Water High School.

High School senior girls from across Alabama will join together in Montgomery for the Distinguished Young Women of Alabama program at Frazer United Methodist Church. Participants will compete for $41,000 in cash scholarships and more than $2 million in college granted scholarships, and the opportunity to represent the state as the Distinguished Young Woman of Alabama for 2014.