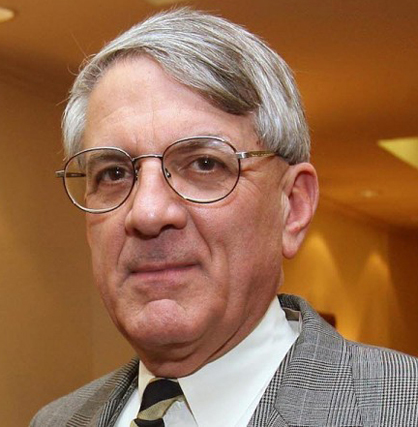 Reese said the department received a call around 7:30 a.m. Friday to respond to a gunshot wound. He said Poole was found with a wound to his chest. Demopolis Fire and Rescue also responded to the call.

Demopolis Mayor Mike Grayson said he spoke with staff at Bryan W. Whitfield Memorial Hospital around 11:30 a.m., and was told Poole was in stable condition.

“The medical personnel gave a positive outlook on how he is doing,” Grayson said. “I’m not sure if a decision has been made to keep him here or to airlift him to Tuscaloosa or Birmingham at this time.”

As of Friday afternoon, Poole had been moved to the Intensive Care Unit at BWWMH, according to Grayson. He said a decision will likely be made Saturday to transport him to another hospital or not.

The shooting is still under investigation, and no more information is available at this time.

Poole has been the Demopolis city attorney since February 2011. He opened his law office in Demopolis in 1979 and holds a juris doctorate from the University of Alabama. He is the father of Alabama State Rep. Bill Poole, R-Tuscaloosa.

Reese said the public should not be alarmed, and the family is asking for prayers and privacy.