DPD responds to 11 accidents due to winter weather 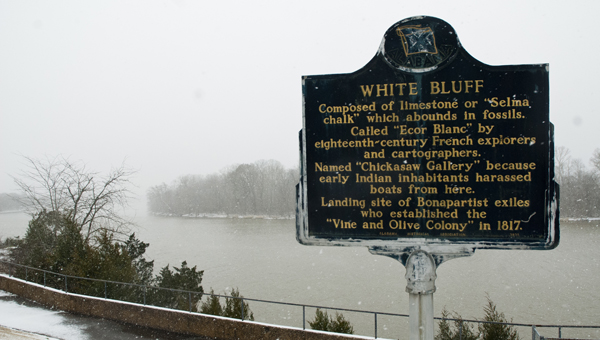 The Demopolis Police Department has responded to a total of 11 accidents since the winter weather started Tuesday morning.

DPD Chief Tommie Reese said his department has responded to nine accidents outside Demopolis city limits and two inside the city limits. None of the accidents resulted in any injuries, according to Reese. 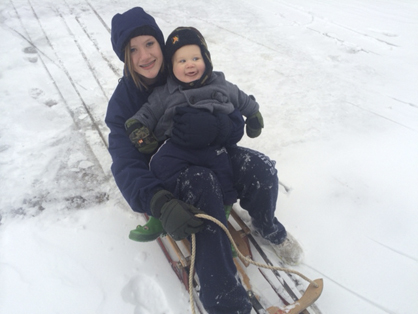 Demopolis Fire and Rescue Chief Tommy Tate said they haven’t received any calls about accidents because of the work DPD has been doing.

“The roads are still icy, even though you can’t see it sometimes,” Reese said. “We’re still encouraging to only travel if necessary. People in this area aren’t used to snow and ice and driving becomes difficult.”

Reese added that he believes the roads will stay dangerous until Thursday because of the low temperatures. 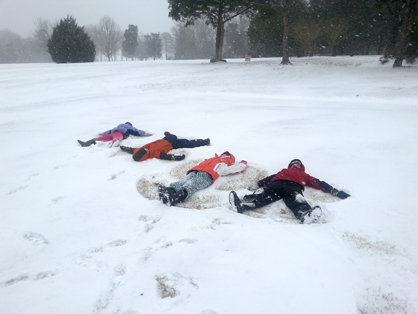 Local banks, including Robertson, Regions and Trustmark are closed Wednesday and are waiting to see how the roads look before deciding about Thursday.

The lobby of the Demopolis Post Office is also closed Wednesday.

No decision has been made concerning opening schools Thursday. Check back for updates.