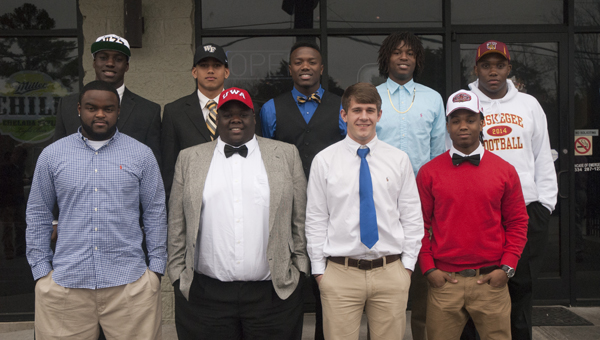 “Any time you lose players of that caliber, it has an affect on your program, but we’re also losing five dang good men,” Causey said. “I’m really proud of them and I’m excited to see them playing at the next level. I expect them to work hard and to represent their universities and their community well.”

Kemp said he’s excited to have the opportunity to continue playing the game he loves. 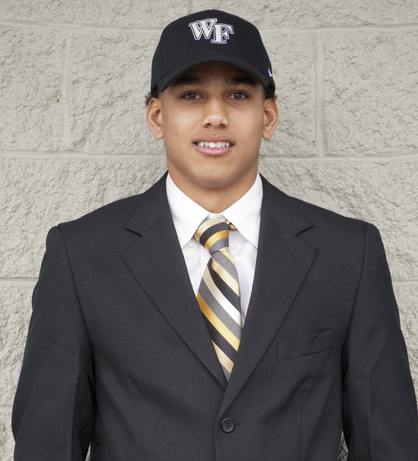 “I’m so blessed and thankful for it all,” he said. “This is a once in a lifetime opportunity. I want to work on getting better and helping Wake Forest win more games, and I want to represent my parents and Demopolis well.”

Kemp had offers from many other Division-I schools, but when it came down to it, he chose the Demon Deacons over the Minnesota Gophers. Coaches at Wake Forest told him he will play safety and will help in the kick return game.

“It’s closer to home and it’s not quite as cold as Minnesota,” he said. “Since it’s closer, it will be easier for my mom to come watch me play. I feel good about the coaching staff. It’s a great school academically, and they play big-time football in the ACC.”

Lewis also chose Wake Forest over Minnesota after going back-and-forth on his decision in recent weeks. He will be a wide receiver for the Demon Deacons. 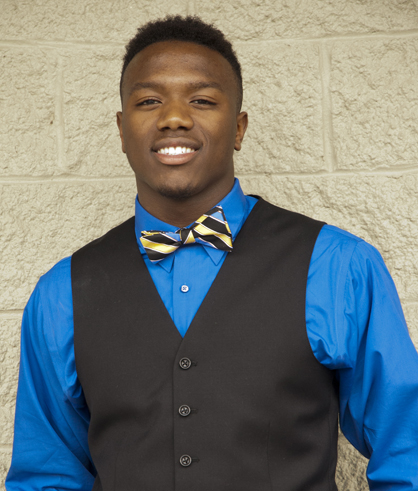 “It’s a really good school and they have a really nice coaching staff,” Lewis said. “They throw the ball a good bit, and I wanted to go somewhere with an offense that has a passing game. It’s not too far from home, and after doing some research, I decided that’s where I need to be.”

The only other player to go to a Division-I school, Tyler Merriweather, knew all along that he would be joining the Yellow Jackets. 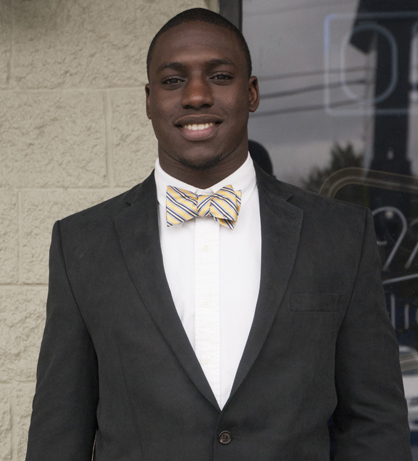 “I really chose Tech for their engineering program,” he said. “Getting to play in the ACC will be great as well. They told me I could study engineering while playing football, even though they looked at me like I was crazy, so that’s where I wanted to go. Once I committed, that was my decision.”

Merriweather said he’s looking forward to the work, both on and off the field.

“I want to work hard on the field every day, and off the field, I want to manage my time and do what I have to do to be successful,” he said.

For Bright and Pearson, their offers came in late, but both felt at home visiting the schools they decided to sign with. Bright will play nose tackle for the Tigers, and Pearson will play middle linebacker for the Choctaws. 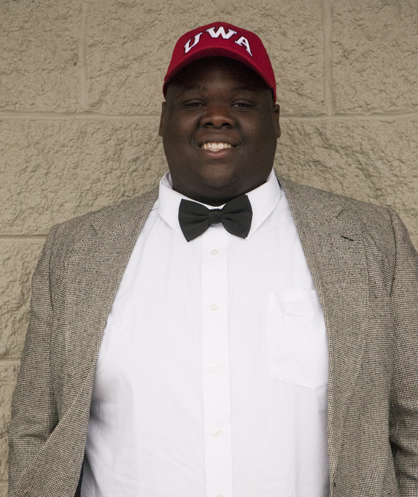 “When I went to UWA, they treated me like family,” Bright said. “They’re building new facilities, and they have a new coaching staff, so all of that is really good.”

Bright said he got discouraged when his teammates were getting offers last summer, but Causey told him to hold on because offers would come.

“I didn’t think I was going to be able to play in college at first,” he said. “Me and Coach Causey talked and he told me to hold on, and he was right. I fell in love with UWA when I went over there. I want to become a starter and earn a full scholarship.”

Pearson decided to go to Mississippi College just last weekend, but he said that’s where he feels at home. 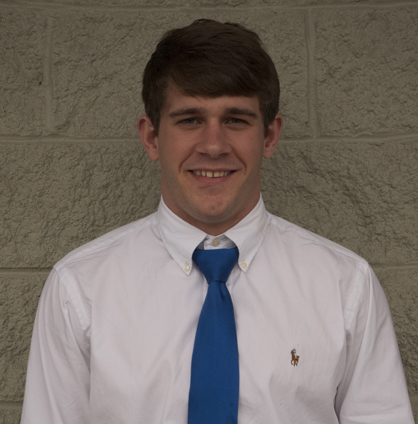 “I want to go into the medical field, and they have what I need,” he said. “It’s a good environment over there, and they really treated me like family. I’m ready to get there and start playing football and see what I can accomplish.

Mississippi College has been a Division-III school, but will transition to Division-II, where they will join the Gulf South Conference. Pearson said he thinks he can make an immediate impact on the team, and his goal for the first year is to make the GSC All-Freshman team.

Rogers and Craig from Linden decided to remain teammates and go to Miles College together. Rogers will move from linebacker to the offensive side of the ball where he will play fullback. Craig will primarily play safety for the Golden Bears. 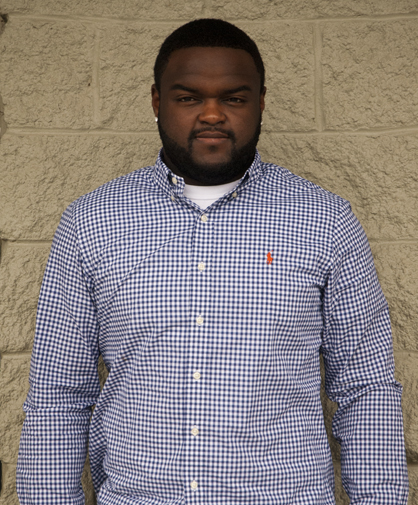 “When I got there and they showed me what they had to offer, that was when I knew,” Rogers said. “They made me feel at home. I’m looking forward to playing football again.”

Craig said when he knew his Patriots teammate was going to Miles, that’s where he wanted to go as well. 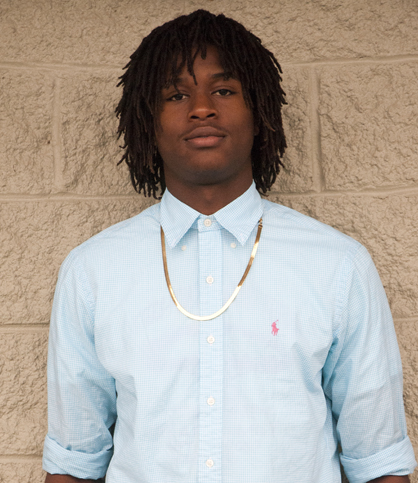 “When I visited, I felt like I was back in Linden,” he said. “They have a great coaching staff. I’m ready to get to work.”

Aldridge has been committed to Jacksonville State since last July, and he said there was never a doubt about going there. 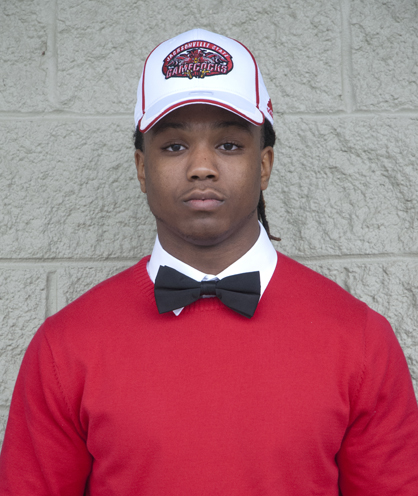 “I went to camp there last summer and they showed interest, so I decided to go up there,” he said. “The recruiting process wasn’t hard for me because I knew where I was going all along.”

Gamble wasn’t sure where he was going to play for much of his senior year, but Tuskegee came through with an offer, and after visiting, he decided that’s where he wanted to continue his football career. 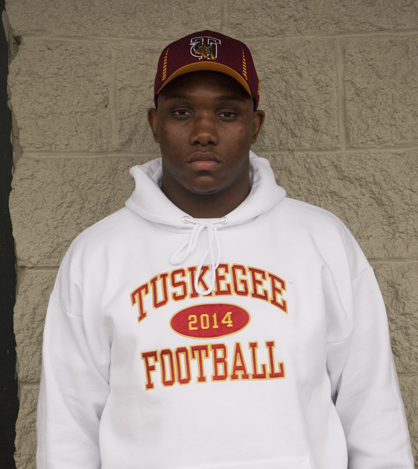 “I really like the environment and the coaching staff there,” he said. “I think it’s a good place for me. I’m ready to get up there with my teammates and get ready to play.”