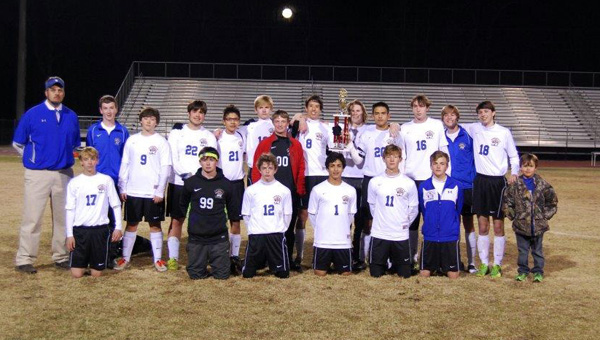 The Tigers finished the tournament with a 2-2 record defeating Bryant 8-1 and defeating Holy Spirit 3-2. The Tigers fell to Northridge, the eventual tournament champion, twice by scores of 4-1 and 6-2.

DHS soccer will be back in action Friday with a match in Tuscaloosa against Central-Tuscaloosa. Their first home match will be Tuesday, Feb. 25 against Tuscaloosa County. That game will be at 5:30 p.m.