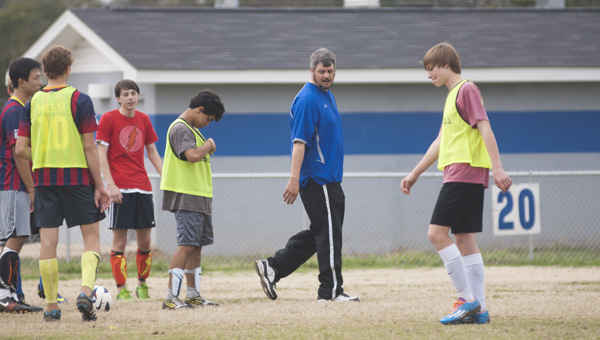 The Demopolis High School soccer team kicked off its season over the weekend at the Tuscaloosa Metro Soccer Tournament.

The Tigers finished as runners-up in the tournament with a 2-2 record. They defeated Bryant High School 8-1 and Holy Spirit 3-2. Their two losses both came to Northridge, who were the tournament champions.

Head coach Brad Daniels said the tournament was a productive way to start the season.

“We had a very productive tournament this weekend,” Daniels said. “The team is playing more together as a team than they were at the end of last season, and a lot of that is because of the senior leadership on the team.” 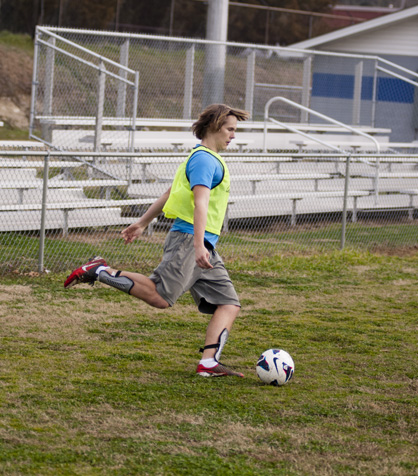 Daniels said the team’s goal is to be playing in the final Class 5A game in the state on May 10 in Huntsville.

“These players believe in themselves and each other, and you can see that on the field,” he said.

Daniels said he came into the season looking for Oscar Valdivia and Leif Midgorden to be two of the main leaders on the team.

“Oscar and Leif have been great leaders so far,” he said. “Andy Tarpley has also stepped up as a role model for the younger players on the team.”

Daniels added that he’s also been impressed with the leadership of Adam Brooker and Jeremy Chu. 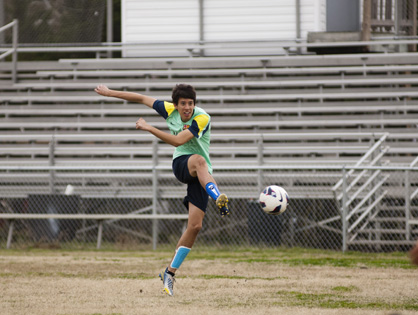 Brooker had a hat trick in the first game of the tournament for the Tigers, and Daniels said he expects more of that from him and other players.

Last season, the Tigers hosted their first playoff game in program history. Daniels said in order to do that again, they just have to keep winning games.

“We expect to win our games, not just hope to win them,” he said.

Although Daniels was impressed with the opening tournament of the season, he said he’d like to see more shots on goal in the future.

For the first time in the team’s history, their home games will be played inside Tiger Stadium at DHS. Their first home game of the season is Tuesday, Feb. 25 at 5:30 p.m. against Tuscaloosa County High School. The Tigers will only host five home games during the regular season this year.