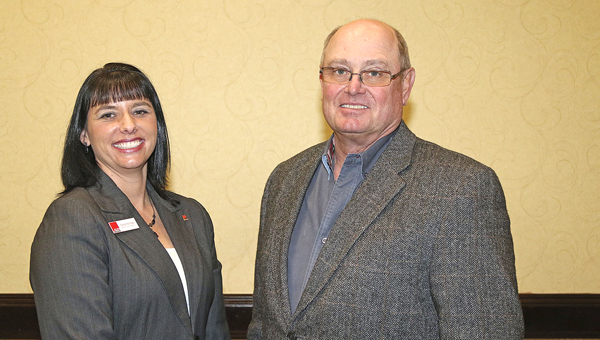 “This conference is one of the Federation’s most important meetings of the year because it brings together leaders in every commodity,” Hardin said. “They share ideas, voice concerns and elect representatives to serve on their state committees.”

Stanley Walters of Marengo County was elected chairman of the Alabama Farmers Federation State Wheat and Feed Grains Committee during the conference.