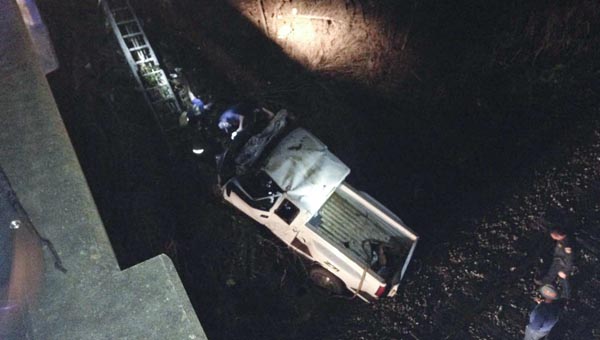 The accident occurred around 9:41 p.m. on Highway 43 South in Demopolis. The driver was transported to Bryan W. Whitfield Memorial Hospital. There were no passengers in the vehicle with the driver.

A 31-year-old man died Monday night following a single-vehicle accident on Highway 43 South in Demopolis. Drew Fitzhugh, 31, of Linden died from injuries sustained in the accident after being flown by AirEvac to DCH in Tuscalossa.

Fitzhugh was traveling south on Highway 43 and veered to the right of the bridge over the railroad tracks. His pickup truck hit the opposite embankment before coming to rest next to the tracks.

There were no passengers in the truck, and no other vehicles were involved, Reese said. 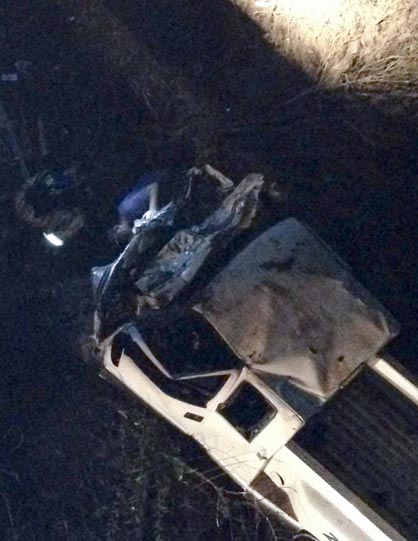 Crews work to pull the truck out of the railroad tracks. The Demopolis Police Department, Demopolis Fire Department, Amstar and railroad representatives responded to the accident.

The cause of the accident is still under investigation.