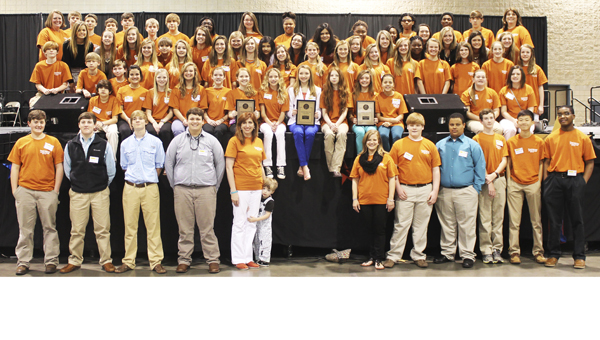 DMS and Demopolis High School Junior Beta Clubs traveled to Birmingham to attend and compete at the convention. 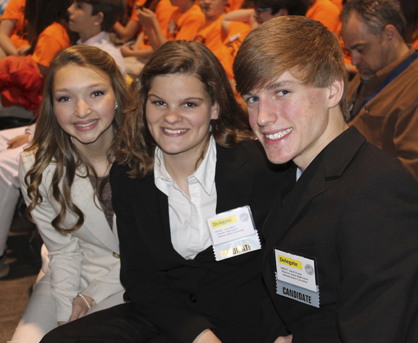 These students have worked since August to raise money and prepare for the state competition. Now, they are invited to compete at the national level in Richmond, Va., on June 20-25.

Colgrove will run for National Junior Beta Club President and the banner team will compete as well. The cost will be close to $500 per student to attend the national event. Students will be fundraising and asking for donations for the next few months.

Anyone who would like to make a donation can send it to Demopolis Middle School/ Junior Beta Club.