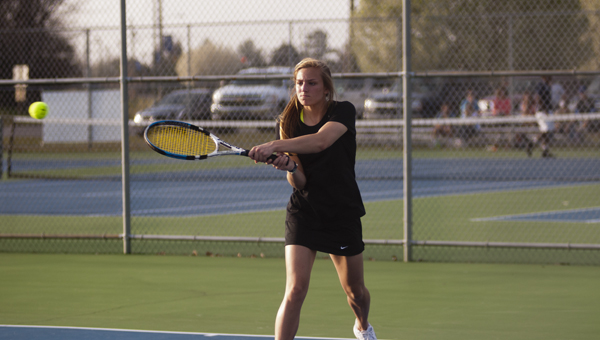 Both the girls and the boys teams won 6-3.

Head coach Clay Massey said this match was a big win for his team.

“This one is big for us,” he said. “We need to sustain our momentum going into spring break next week. We played better today than we did in our previous three matches.”

Massey added that the aggressiveness of his team Wednesday was the difference. 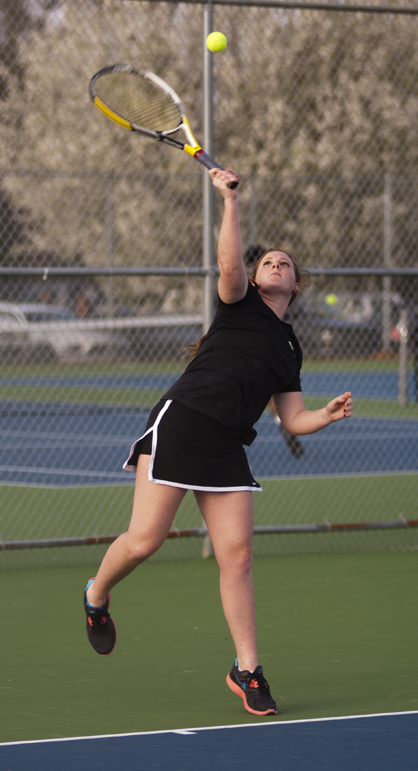 “We were aggressive today, and when we play like that, we can be really good,” he said.

The scores from the boys team in the match were as follows:

The scores from the girls team in the match were as follows:

The Tigers will be back in action Monday, March 31 against Sipsey Valley in Demopolis. They will host Jackson High on Tuesday April 1, then will be on the road Thursday, April 3 at Central-Tuscaloosa and Friday, April 4 at Hillcrest-Tuscaloosa.