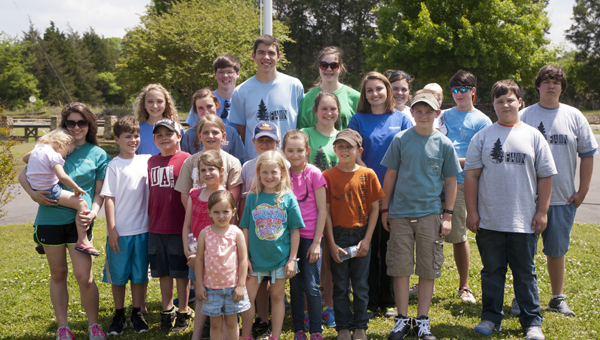 The Marengo County Rangers 4-H Club raised money to donate a flagpole to be placed at the entrance of Foscue Park in Demopolis. The club worked to raise money for the pole for more than two years and were able to raise the flag for the first time on Thursday.

The Marengo County Rangers 4-H Club has been raising money for more than two years to be able to purchase a flagpole for Foscue Park.

On Thursday afternoon, the American Flag was raised for the first time at the park entrance thanks to the group of home-schooled children. 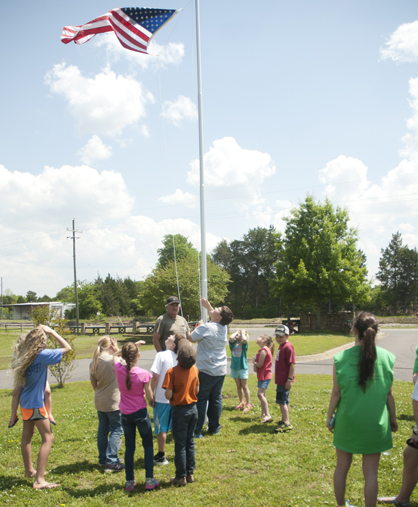 “We raised the money through bake sales and other things,” said Lorena Wilson, one of the leaders of the group. “We wanted to do something to give back to the community, and Foscue Park has needed a flagpole, so we raised the money for it.”