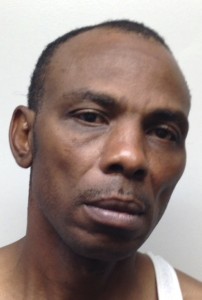 Roderick Moore, 49, and Tommie Lee Williams, 48, were charged with robbery in the second degree, according to Demopolis Police Chief Tommie Reese.

The two suspects were taken into custody with the assistance of the Tuscaloosa County Sheriff’s Office and Tuscaloosa Police Department.

They were booked at the Demopolis Police Department and then transported to the Marengo County Detention Center in Linden to await bond. 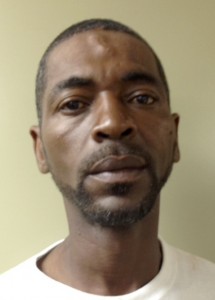 Just before noon on Tuesday, April 22, a man wearing a hat and dark colored windbreaker entered the bank, jumped the counter and made off with an undisclosed amount of cash.

The suspect did not brandish a weapon during the robbery, but he did knock a bank employee to the floor while escaping on foot. The employee was not injured and stayed on the job.

Reese praised his officers and those from the Tuscaloosa County Sheriff’s Office and the Tuscaloosa Police Department for their work. The FBI and Alabama Bureau of Investigation also helped with the case.