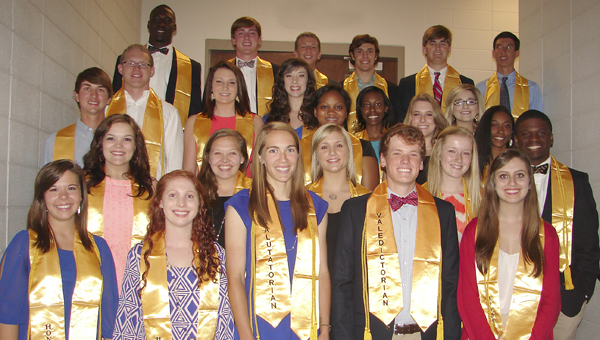 Demopolis seniors may have final exams next week, but Friday morning was a day of smiles, happy tears and proud moms and dads.

The school held its annual Senior Awards Day in a packed auditorium. The honors were many and varied and included hundreds of thousands of dollars in scholarships.

Braden Spiller was named the 2014 valedictorian, while Riley King is the salutatorian. 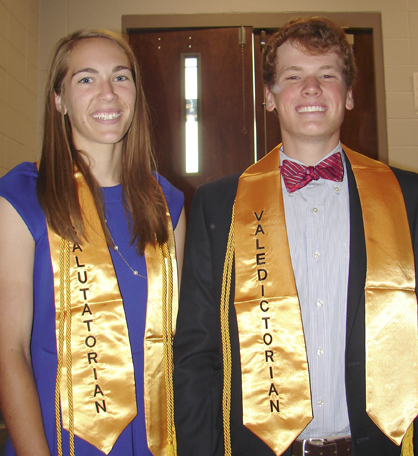 Counselor Debbie Nicholas, who will retire at the end of the school year, also announced Demopolis High’s honor line.

Those students included Spiller and King as well as the following student:

The * (asterisk) represents the top 10 percent of the senior class.

For more about Senior Awards Day, see our Facebook page “The Demopolis Times” and our graduation edition, which will publish Saturday, May 17.