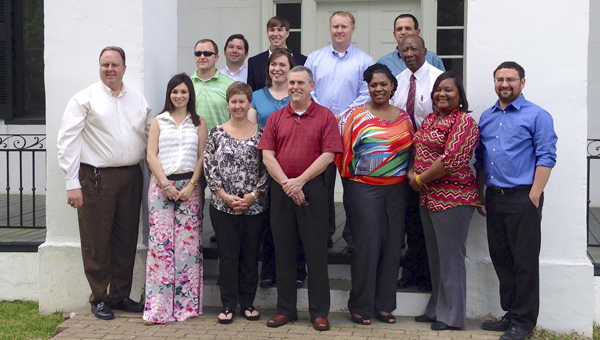 The yearlong program, which promotes leadership and civic involvement, starts in September and goes through May.

While a steering committee oversees Leadership Marengo, the class is sponsored by the Demopolis Area Chamber of Commerce.

“Leadership Marengo is a key component in Marengo County’s development and growth in the future,” said Michael Kennedy, DACC executive director. “It is important that members from all levels of business, the community and the county are represented, informed and can create relationships with others to establish a common understanding and goal for our area.”

Applications for next year’s class will be available later this summer. There is a $200 registration fee for Leadership Marengo.

Anyone interested in learning more information about the class should contact Kennedy or Mallie Quarles at the Chamber at (334) 289-0270.