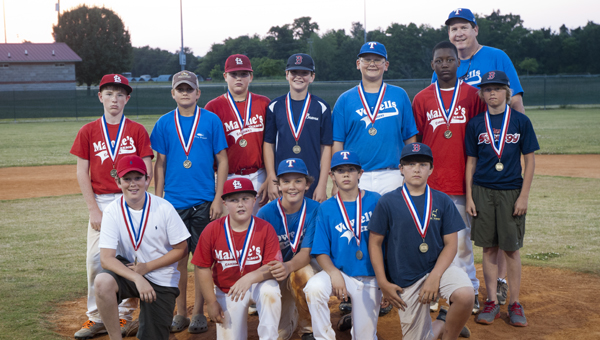 The Demopolis Youth Baseball League crowned a champion Tuesday night in the 10U and 12U leagues and also announced the 10U, 11-year-old and 12-year old all-star teams.

In the 10U league, the Collins Communications Cubs defeated the Batter Up Brewers to claim the title. 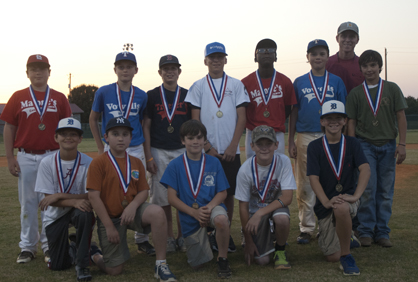 The Cubs were a worst-to-first team this year after going 1-10 in the regular season. They finished the playoffs with a 3-1 record.

The Demopolis 10U All-Stars.

In the 12U league, the Vowell’s Rangers defeated the Malone’s Cardinals to win the league championship Tuesday night. 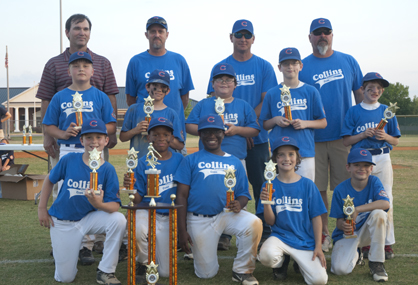 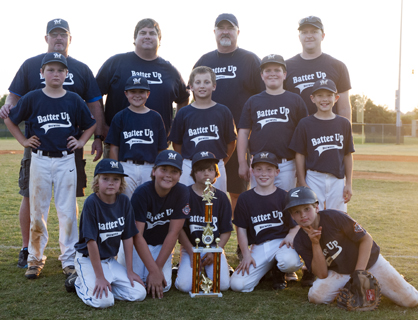 The Batter Up Brewers, Demopolis Youth Baseball League 10U runners-up. 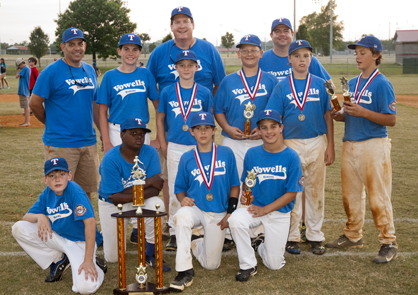 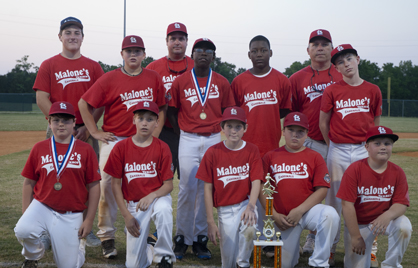