The commencement address was given by Tim Drinkard, a Marengo Academy alumnus. 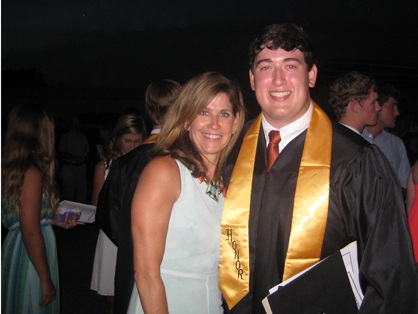 He reminded the students of who got them to this point in their lives and to live their college years by the same rules their parents taught them.

Nicole Parten, the salutatorian, thanked the community and her parents for their support and guidance.

The valedictorian Joseph Sammons gave a stirring speech in which he quoted Thomas Jefferson.

Overall, more than $40,000 in scholarships were awarded from the University of West Alabama, Auburn University and Marion Military Institute.