A man and woman wanted on breaking and entering vehicle charges since April have been arrested. 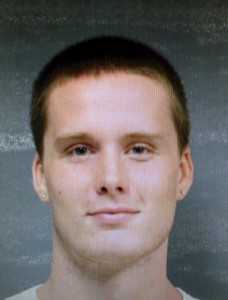 Kade Burkhalter, 21, of Demopolis and Lauren Parten, 18, of Cuba were taken into custody at a home in Brookwood on Friday, May 30. Demopolis officers were assisted by the Brookwood Police Department and Tuscaloosa County Sheriff’s Office. 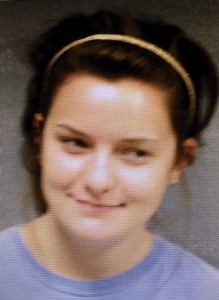 Both suspects have been on the run since April 2. As of Wednesday, they were in the Marengo County Detention Center awaiting bond.